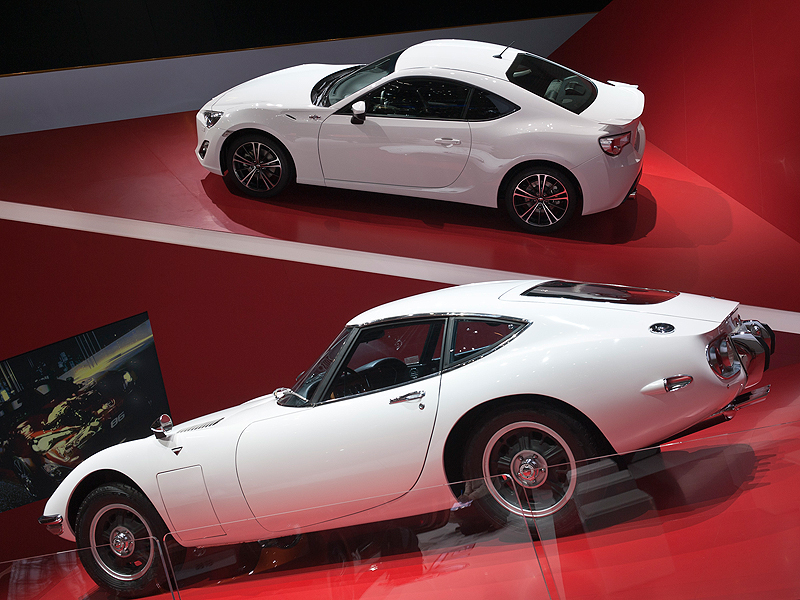 Once again the Swiss sample does not disappoint and this year it couldn’t be less. More than a hundred high-profile releases have gathered at Palexpo – as well as the International Motor Show exhibition is called – which this year walks its eighty-second edition.

The manufacturers know where to take the rest and have come on time for the long-awaited appointment, showing realities that will come out soon , and even conceptual developments with hints of becoming reality. Volkswagen Concept Cross and Ssangyong XIV-2 are good examples of the reality that awaits us in the near future.

I must point out that this is the first time I premiered at the Swiss Hall, one of the most important motor show on the international scene, after having covered others of similar substance, like Frankfurt or Paris event . I came back with high optimism , “as a child with a new toy “permeated by the multitudes of proposals that manufacturers have prepared thoroughly. And of course, our proud national brand Seat comes out, and makes public plea to rejuvenate Toledo, leaving aside less successful proposals as minivan format and focusing on what they can do, the five-door sedan. And while we dream, why not with the final version of GTA Spano … Gentlemen, we know that Spain can also do it .This is a motor show where manufacturers are aware that we have to throw the rest with conceptual proposals destined to become reality

Lamborghini with its spectacular and powerful Aventador J caught the attention of colleagues from different international broadcasters and that each time the logo of the bull crushed his models more and loads of inches across. Although the show was worth it, like the Ferrari F12 Berlinetta, how could it be otherwise , that showed off its good look in Rossi Corsa’s colour.

Now with his feet on the ground, Audi showed a unique staging of the A3, more of the same in manner however not in the background. Ford did the same with its versatile B-Max based on sliding doors and an intelligent voice recognition system that increases its current system more than 10,000 words . Will it talk by itself? Even from a jubilant Chevrolet and Opel, wearing plate for his recent award from European Car of the Year with their respective Volt and Ampera, which boasted of MyLink, a device like an iCloud Apple , able to play in the car many functions we can enjoy in our tablet or smartphone.

With so many proposals, can you ask for more? Maybe, but I must confess that I ended up pleasantly exhausted and ecstatic!