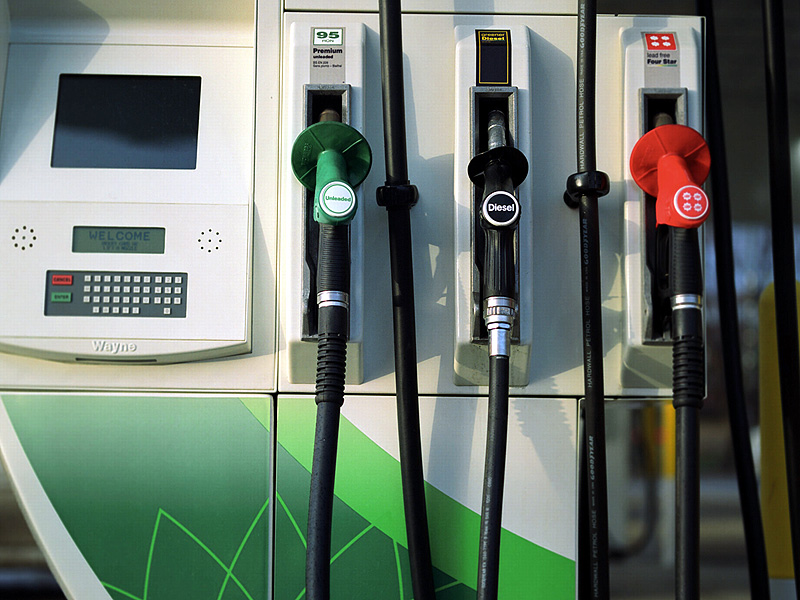 You don’t need to be a genius to realize that when prices rise, they do it like a rocket and when they come down, it is with the parsimony of a feather falling on the floor, slowly and without recovering the previous price.

The National Competition Commission, through its Market Monitoring Report Distribution Automotive Fuels in Spain, clearly gives the reason why many consumers in Spain, think that prices they pay to fill up their tanks are too expensive.

As it happens with electricity, experienced, patient and compliant Spanish consumers pay prices that are among the most expensive in the EU without further compelling reason to live in the Peninsula.To make matters worse, oil companies usually make an agreement upon fuels prices. They all have the same prices and increase them at the same time .They all sing from the same song sheet. An example of where monopoly is disguised as competition.

This effect is due to the lack of competition and that makes drivers hostage to a market that cries out for a fair and balanced reform of the fuel sector with prices to be around the European average. To start, it would be nice to follow the recommendations of Competition, among which is that large operators are leaving the CHL shareholders, the monopoly owner of the pipelines and to remove administrative obstacles to the opening of new stations, especially in the hypermarkets.

Of course it would not be a bad start to increase competition in a sector such as automotive fuels and help the battered consumer who has to juggle each day to make ends meet.